Sachin to get Australian Honour

Sachin Tendulkar to get Australian Honour

Indian batting legend Sachin Tendulkar was to be conferred with the membership of the Order of Australia. 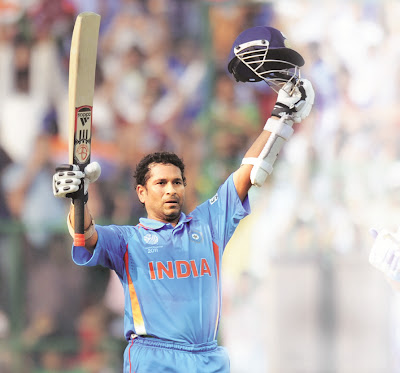 Australian Prime Minister Julian Gillard told reporters in New Delhi on Tuesday during her first visit to India as Australia's leader that Sachin would be awarded with the honorary member of the Order of Australia. She described it was a "special honour" which is rarely conferred on non-Australians. 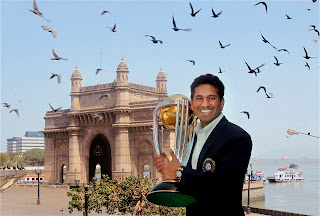